Did I Tell You About The Time I Lost All My Money In Vegas(In One Day)?

Photo by James Walsh on Unsplash

Look, I am usually the type of person who saves more money than I need to when I go on vacation. I’ve been on vacations where people didn’t bring enough money to cover to cost of food, let alone bar hopping. I’m usually good with money, but something about my trip to Vegas made me lose some brain cells.

Let me set the scene. It is May of 2019. I wake up with just a little hangover. Nothing a bottle of Pedialyte couldn’t fix. It is 7 am and I need to make it to another hotel because I am going to the Hoover Dam today. I was afraid to look at my bank account, and there is on twenty dollars in my bank account. TWENTY DOLLARS! I sobered up faster than Road Runner being chased by Wile E. Coyote. (You get it? It’s a desert reference).

Let me remind you, this was day one of my trip to Vegas. So from my memory, credit card statement, but mostly my Snapchat story from the night before, here is what I pieced together:

I landed at McCarran International Airport- possibly still hung over from the night before.

I was in Atlanta. Don’t judge me! I don’t always go to airports drunk. Only on vacation.

I checked into my hotel about an hour later. I dropped off my bags and went straight to Walgreen’s down the street. I apparently spend $50 at Walgreen’s (and a liquor store on my way back)

I then spent some time on the computer buying tickets and spending money on things to do in Vegas.I don’t know why I didn’t do this before I got to Vegas, but I just wanted to live in the moment a little. That cost me about $200 altogether.

I got dressed, filled up my 4-dollar souvenir cup with Tito’s and Sprite and headed out on the town! I went exploring and hit the casino floors were I lost about $25 in 30 seconds, I walked up and down the strip, where I went bar-hopping, the MARVEL Station, Mob Museum, some tattoo pop-up museum, I think I wound up at a show at some point, and so on. I really did have a fulfilling first day.

That night I wound up back at my hotel, got dressed and then headed to Fremont Street in Downtown Las Vegas. I don’t know how long I was there, or how much money I actually spent .

Somehow, I wound up going to The Neon Museum, went on a tour, and saw a light show. It was two miles away from Fremont street. I found out later that someone told me about it, and I thought it sounded cool, so I took an Uber and went.

So now we are back to where we first started. During my 45-minute bus ride to The Hoover Dam, I made some discoveries. I not only spent more money than I should have in one day, but I also forgot that my rent payment, utilities, and student loan were all due on the same week. I changed the due dates NOW, but usually, this means that all of my bills that were supposed to be paid were all processed on the same day.

So, it has been 3 weeks, and I am still recovering from Vegas, financially speaking as well as physically speaking. The moral of the story is to make sure you count for resort fees, hotel incidentals, what bills you have to pay, and most importantly, how fast $20 drinks in Vegas adds up.

What Happens in Vegas am I right! 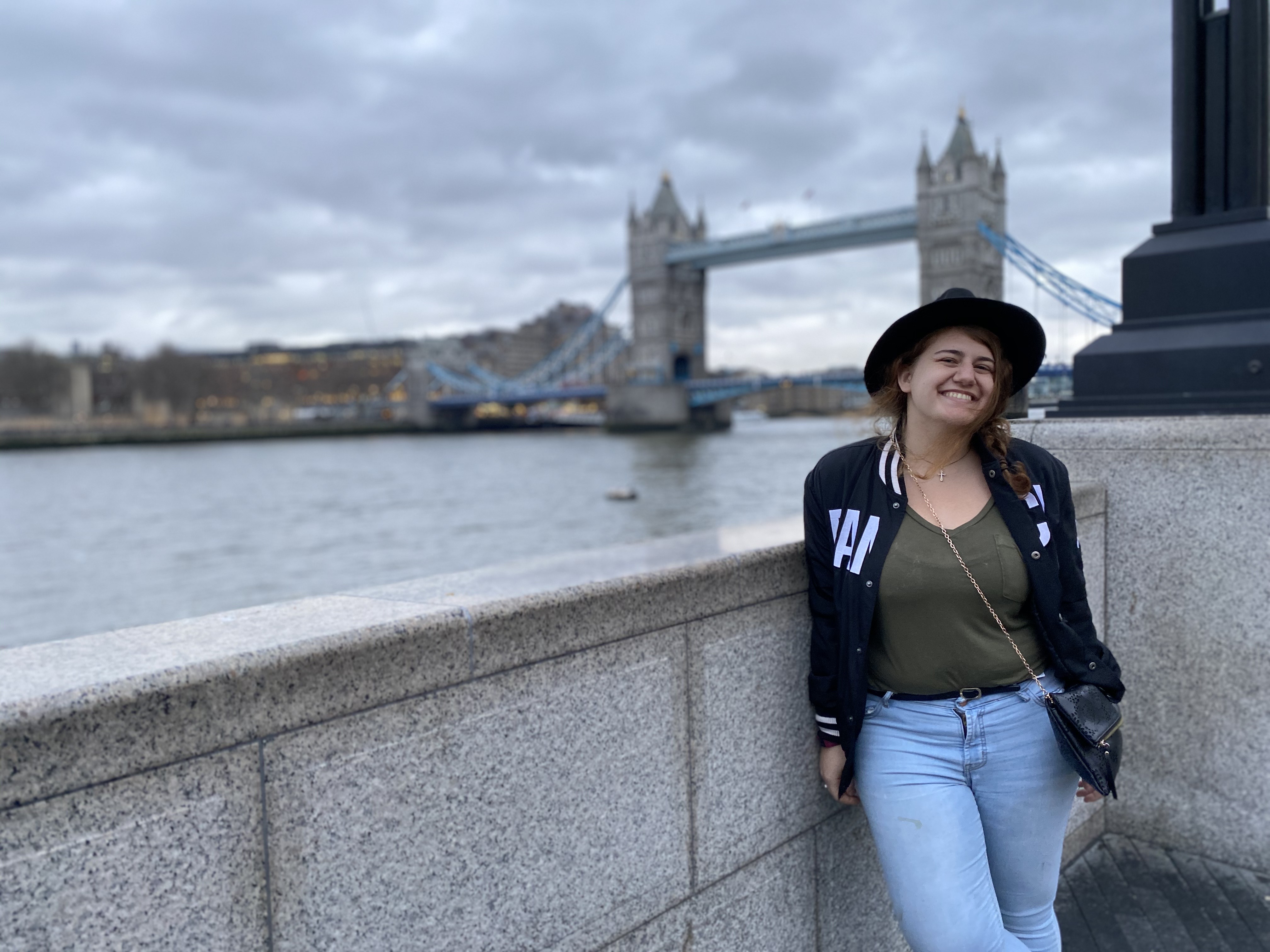 Want To Support A Struggling Writer?

Running a blog takes time, money, and a little bit of Dunkin’ Donuts iced coffee. If you like my writing, think i’m kinda cool, and want to show some support please donate using the like below, or buy donating to my Venmo: @Danielle-Spera-2 Thanks in Advance!!!

This site uses Akismet to reduce spam. Learn how your comment data is processed.